Security and Counterterrorism in India

"The world of the near future will be subject to an increased likelihood of conflict over scarce resources, including food and water, and will be haunted by the persistence of rogue states and terrorist groups with greater access to nuclear weapons," said the report.

"Widening gaps in birth rates and wealth-to-poverty ratios, and the uneven impact of climate change, could further exacerbate tensions."

It also said some African and South Asian states could wither away altogether and that criminal gangs could take over at least one state in central Europe.

NOT IN OUR NAME / ΟΧΙ ΣΤΟ ΟΝΟΜΑ ΜΑΣ

Prisoners in Greek prisons are deprived of basic human rights and dignity as human beings. This has led to an unprecedented wave of hunger strikes, that has been sweeping all Greek prisons from the 3rd of November, whereas the mainstream media hold total silence on the issue.

Bloggers unite and fight back for Democracy and defence of basic human rights. A call in the Greek blogosphere arises, urging every blogger simultaneously to communicate, publish or sign the following text on the 20th November :

”Not in our Name

"The situation in Greek prisons is unacceptable. Radical changes in the prison system should be a first priority". - Karolos Papoulias, Head of State, 6/11/08

From November 3rd, all detainees in prisons throughout the country are on a hunger strike, claiming what should be respected, but is not : their lost dignity. What they face is the criminal silence of the mainstream media and the indifference of the political leadership. To this silence and political practices all we who sign this text DO NOT CONSENT

The conditions in Greek prisons are unspeakable and may be understood only by the cold language of mathematics. In the supposedly reformatory institutions of the country a total of 417 detainee deaths were recorded over the past decade, while the rate has literally taken off to such a degree, that every month four people die in the hands of the State.

Capacity in Greek prisons reaches 168% (10,113 detainees for 6019 spaces) with a ratio of minimum space for each man in some cases reaching 1square meter, while the daily public spending per prisoner is the meagre 3.60 €. Prison cells are miserable, reminiscent of medieval times and health care is almost non - existent. At the same time, the Greek judicial system sends in prison one in every thousand of the overall population, while detainees without trial (in custody) are up to the 30% of the total number of prisoners. If quality of our Democratic system of governance is characterized by its prisons, then our Democracy is in crisis. If detainment is a penalty imposed for criminal behaviours by the State in the name of society, then in the case of Greek prisons we should all be accountable and most responsible of all, the Authorities. Facing such a reality all we who sign this text respond NOT IN OUR NAME.

The data revealed by official bodies for Greek prisons outline inhuman conditions of detention. According to a recent Report of the European Committee on the Prevention of Torture (2007), has found incidents of torture and inhuman treatment of prisoners, threats against their life along with series of violations in relation to their conditions of detention, deficits in investigating and punishing the perpetrators, incidents of violence in collusion with doctors and prison-guards and unacceptable health and medical care conditions.

The European Court of Human Rights has issued a series of decisions, convicting the Greek state regarding abuse and / or other rights' violations of prisoners by prison Authorities. The Greek National Commission on Human Rights has taken a decision – catapult, noting human rights' abuses in Greek prisons and suggesting certain direct actions to resolve them. The Greek Ombudsman complains about the lack of cooperation with competent state Authorities, causing them literally to be banned from entering the country's prisons for the last two years. The country's bar associations, Non-Governmental Organizations, such as Amnesty International, and many political / social institutions unanimously denounce the unacceptable conditions in Greek prisons and call for greater cooperation to overcome the problem. If human rights are to be enjoyed by every human being, depriving it of detainees in Greek prisons, is an open wound for our society. In this situation those who sign this text agree to SMASH COMMUNICATION BARRIERS BETWEEN PRISONS AND SOCIETY.

Prisoners going on hunger strikes, resort to the last bastion of resistance left to them, their own life. A month before the strikes commenced, there has been a last call to the political leadership to solve their problems, as things were getting unbearable, but nothing happened. To stop the hunger strikes, prisoners have specific, realistic and decent demands that restore their lost dignity and recover their basic human rights.As a response to Greek prisoners' mobilization the political leadership stands in indifference, acts only to make promises for the future and to repress their movements. Nevertheless, an indifferent stance of the political leadership at this stage will certainly mean dead hunger strikers. In these circumstances we say that we cannot remain passive waiting for the news of deaths from hunger strikes but we will stand by them. If the defence of democracy and human rights require the watchfulness of all of us, now is a chance for all, to take steps away from indifference and evasions of the problem.

Faced with the tension that prevails in prisons all over the country, we who sign this text consider the political leadership fully responsible for anything that will happen and demand both institutionally and in practice that BASIC HUMAN RIGHTS FOR ALL PRISONERS IN THE COUNTRY ARE GUARANTEED."

On November, the 21st, this text will be sent in bulk to all members of the Greek parliament and to the mass media encouraging them for its republication. The text sent has as attached the signatures (URL hyperlinks) of all blogs, forums and web pages that adopted it. We urge for its republication and spread, so that the struggle of Greek prisoners for basic human rights gets the international attention and coverage, it deserves. The signatures are as follows :

PLEASE SEND THIS TEXT TO THE EUROPEAN PARLIAMENT


I urge you to address the rapidly deteriorating situation in the Congo by supporting the immediate deployment of a neutral EU force to protect civilians from rape, murder and starvation and secure humanitarian access - United Nations peacekeepers are crying out for this help, and it would provide impetus for them to play a more effective and balanced role in Congo. Working with African and UN officials, Europe should step up political engagement to strengthen the peace processes, acting as honest brokers and guarding against partisanship and exploitation. 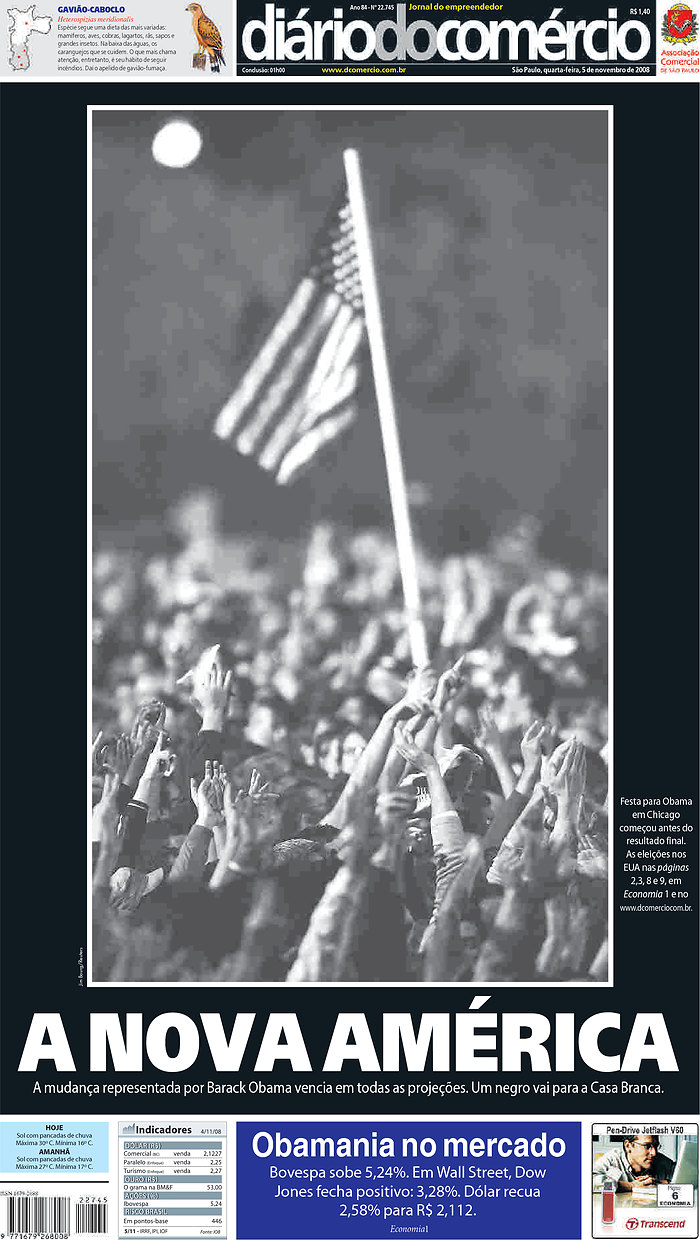 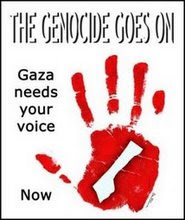 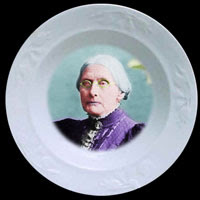 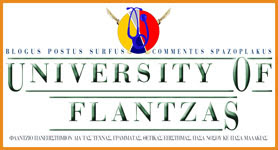 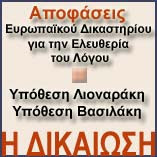 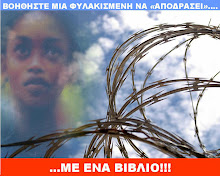 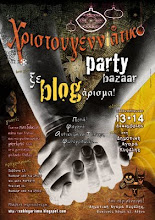 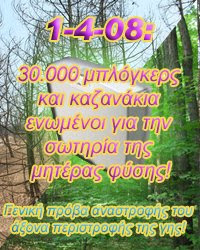